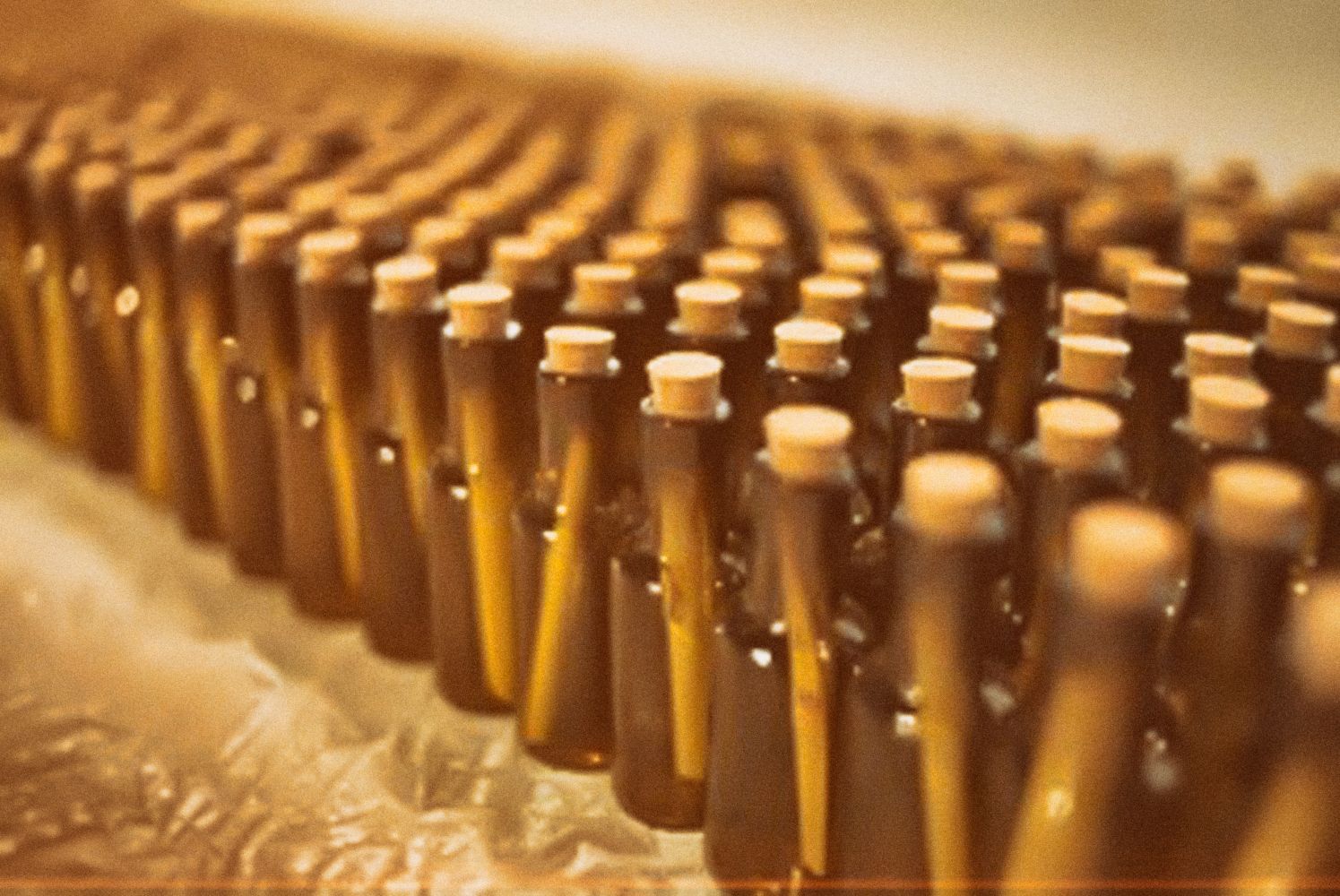 Over 66 million results will turn up when you try to search “Utopia” on the web; more than half a million images, or over 16,100 online videos. Since the word was invented five centuries ago, it has been a topic of discussions and investigations amongst scholars and like-minded individuals.

Contemporarily, from death metal rock concerts to techno rave parties, from self-sufficient hippie communities to luxury secret sex swinging societies, or from just-for-fun Facebook groups to intellectual philosophy crowds, imaginary places of ideal perfection seem to exist everywhere. Many places use Utopia to market them as special, from the remote valley village in Himalayas to an exotic beach paradise in Indian Ocean, or an exclusive nightclub in Paris and a web blog on the Internet, or even Utopia Planitia on Mars.

So, what does Utopia mean to you and me? Is it an universal ideal? Where is it? Does it really exist? Does it relate to our life as individuals?

Rather than trying to find the answers, I created the project, Your Message in the Bottles raising questions to encourage viewers to reconsider the idea of Utopia. Not only the final outcome was significant, but the process of the project’s evolution was also crucial. By participating in this gambling game-based project, participants were invited to select and take away ‘your messages in bottles’. To continue with the ‘utopian’ journey, they were encouraged to reveal the messages inside the bottles. Then, they encountered some instructions and directions that lead them to yet another Utopia.

So far no one seems to have a crystal clear idea of what Utopia is, including Jesus, Siddhartha, Mohammad, Plato, More, Marx, Hitler, Einstein, Burgess, Gilliam, Delany, Bellamy, Piercy, Lennon and Bob Marley etc. The only person who knows best is YOU!

Your Message in the Bottles was a journey. The viewer found puzzles of unique quotes and ID numbers in the 2012 glass bottles. When they used that information to unlock my web-based page, they found information similar to the below (the links to the websites are attached with each quote): 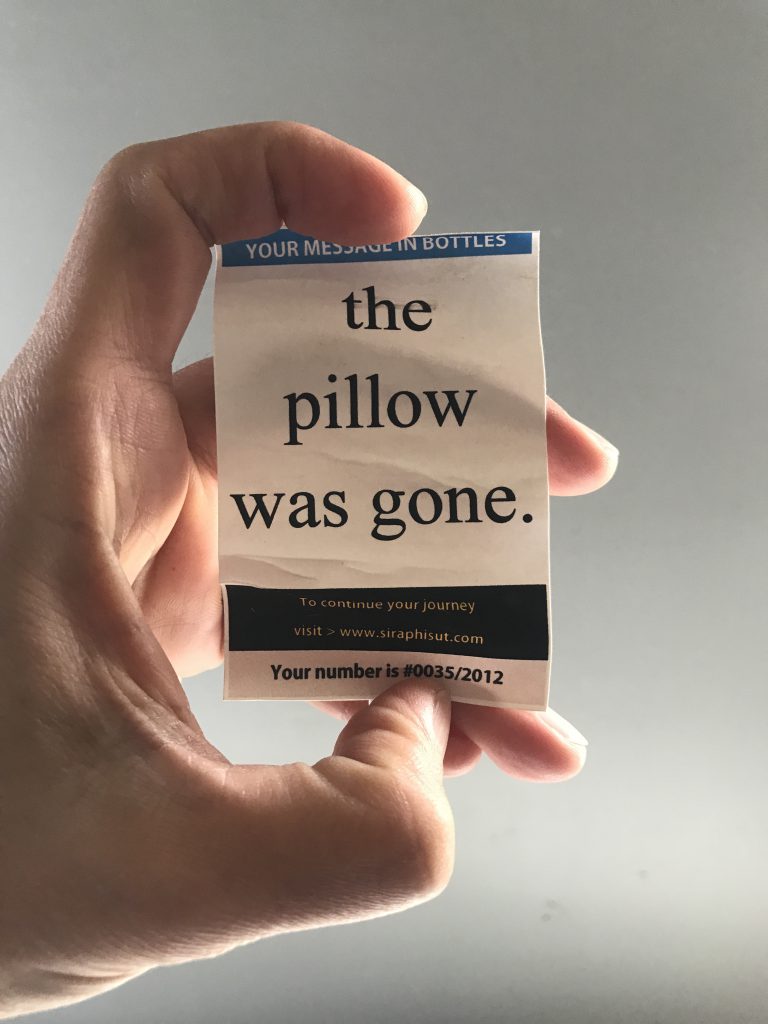 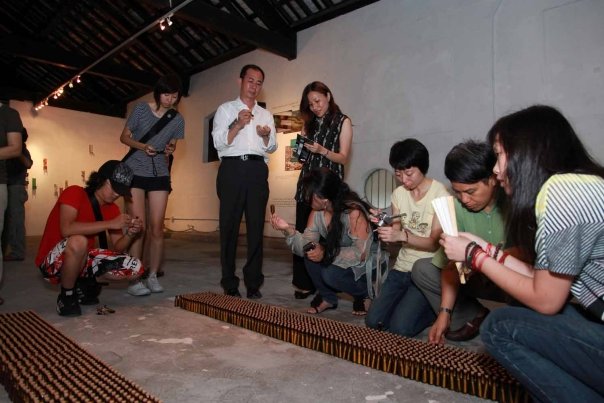 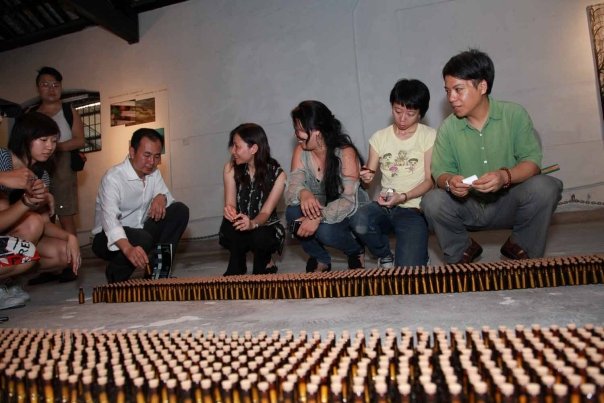 Your Message in the Bottles was part of a group exhibition, Utopia- Interpretation of New Era, 2009 at Ox Warehouse, Macau.

“A myriad of new concepts and inventions emerging in the 21st century are changing the entire human life mode. Technological and economic breakthroughs seem to have led us and our lifestyle into an idealistic era. In today’s revolutionary times, what does Utopia mean? Utopia, apart from being an emblem of idealistic realms, is also commonly interpreted as an unrealistic and purely imaginary goal. Then, where we currently are, is it an idealistic world or just an illusion?” 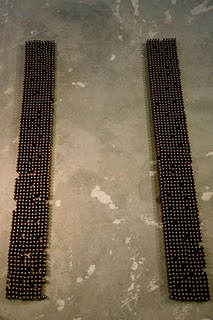